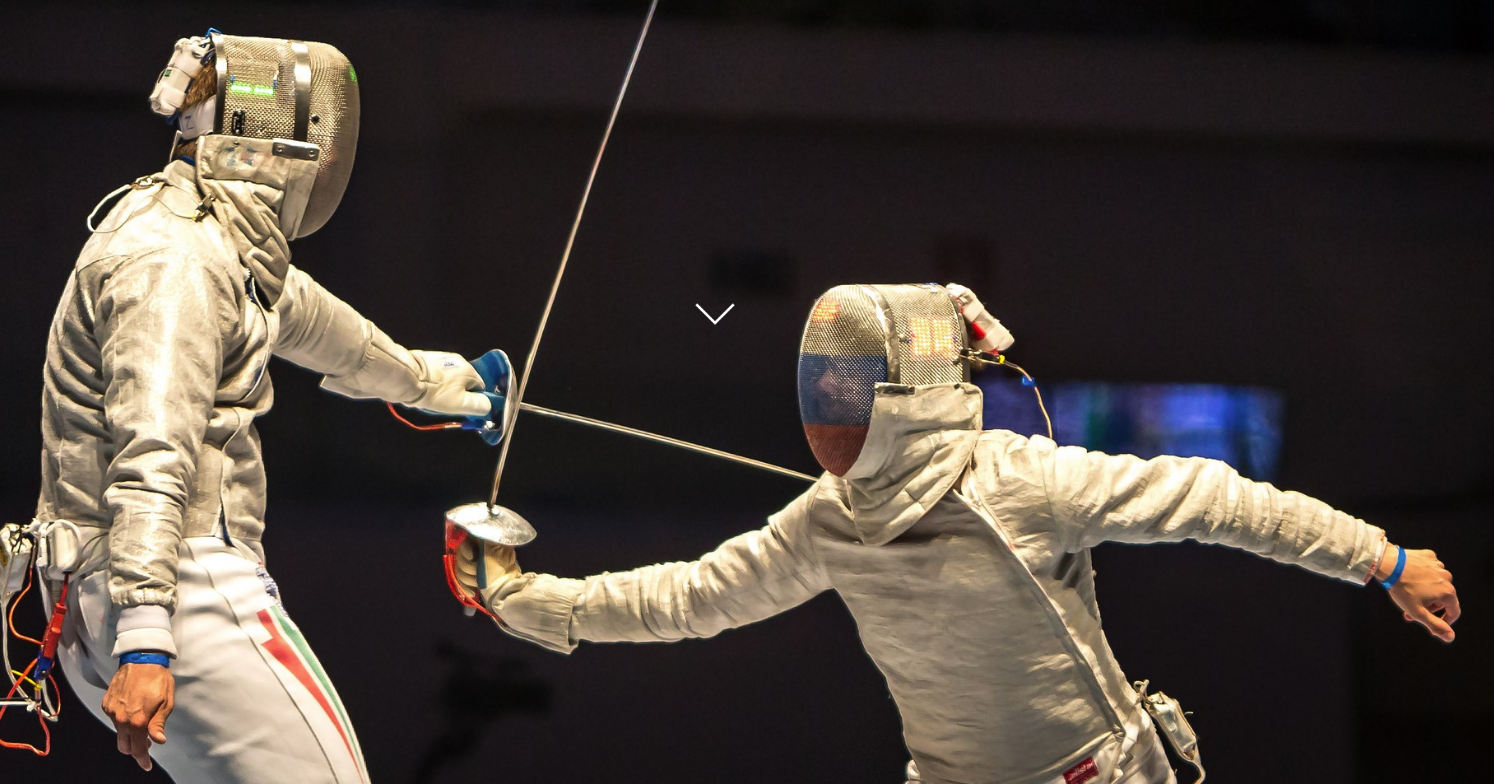 Huge congratulations to the following girls

Katie Castillo-Bernaus has been selected to fence for England and ranked 7 th in the country!

Defne Basak is just outside the top 12 in the country! Having been coached by Prof Kent for four years, Katie and Defne fence for different clubs.

Sloane Yanicelli won medals in the final two tournaments of the season. As a USA fencer, Prof Kent has been preparing her to fence in competitions abroad.

A special mention to Bibi Yanicelli and Trinity deLucy Mckeeve, who have fenced very well this season.