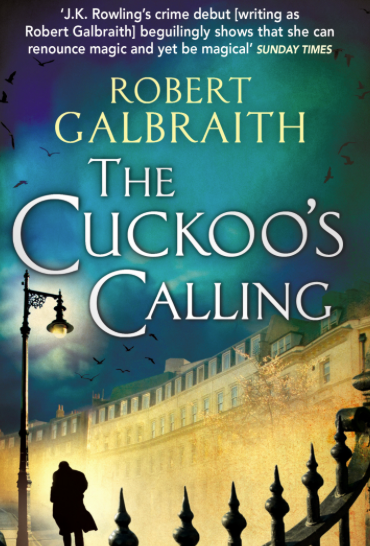 ‘Franklin Row was an attractive street of more red brick; here were plane trees, and a great grassy space bordered with railings, in which a throng of primary school children were playing games in pale blue Aertex tops and navy shorts, watched by tracksuited teachers. Their happy cries punctuated the sedate quiet otherwise disturbed only by bird-song.’

Later in the chapter, ‘The sporting children were receding in a distant crocodile, pale and navy blue, winding their way back to their school and lunch’.