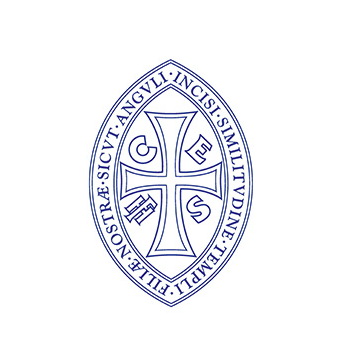 Miss Faber had every reason to be proud of her old girls when she attended the annual Francis Holland SW1 Prize-Giving held on 20 September 2016 at Cadogan Hall.

Our recent leavers covered themselves in glory with an excellent first year at Francis Holland.

Katie Castillo-Bernaus ran off with both the English and the Physics prizes, while Amber Khlat was awarded the French prize. Isabella Brankovic excelled in Geography and Lavina Primrose in ICT.

From Year 8, Annabel Sofer was awarded a prize for Religious Studies and prizes for Physics and Geography went to Rosario Grant-Diaz.

Of the Year 9 old girls, Scarlett Caudwell-Burgess and Bo Wetherell were honoured for French and Spanish respectively

Lily Bilton, in her last year at Francis Holland, won the Economics prize.