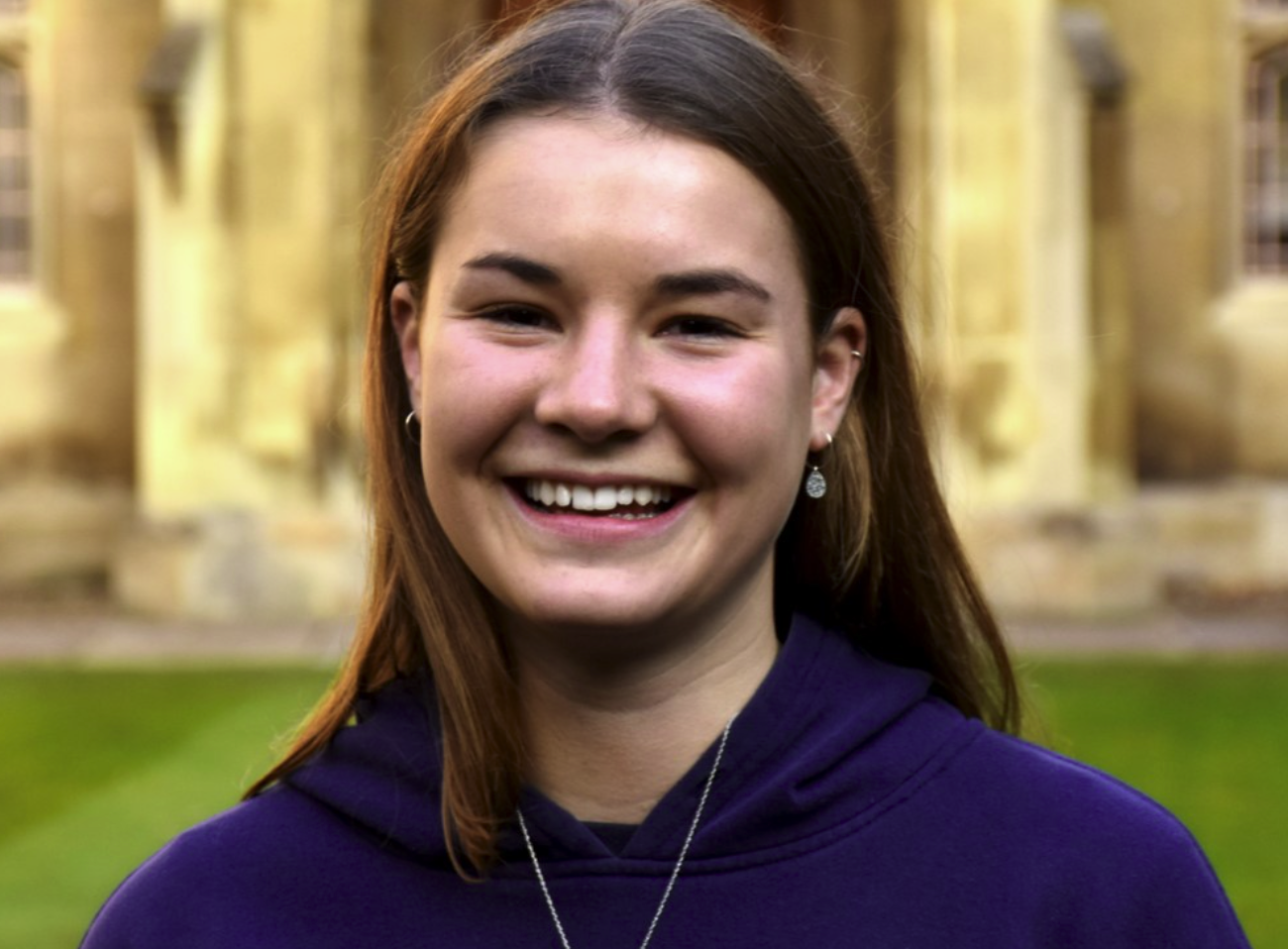 Garden House alumna and Cambridge student Olivia Millard was featured in a double-page article in The Times on 20 May 2020 discussing British Universities. Olivia sheds light on one area which needs reform or at least a serious rethink.

During the first lockdown, Olivia completed her second year as a French and Spanish student at Sidney College Cambridge. Pre-pandemic, Olivia’s third year was to be spent abroad in Bolivia, immersing herself in the Spanish language. Travel of this sort has been made impossible due to the pandemic. Cambridge University’s substitute was a ‘virtual year abroad’ which Olivia describes eloquently as an ‘oxymoron’. Instead of absorbing the culture and rhythm of the country whose language she studies, an immersive language practice course based in Cambridge was the proposal.

Olivia requested an alteration in the course timetable – delay her year abroad, completing her fourth-year modules in her third year and taking the fourth year as her year abroad. Eminently sensible but the University refused, wishing to stick to its original timetable. Olivia was a pupil at Garden House from 2003 – 2010 and continued her education at St Mary’s Ascot.