Happily, there are multitude of friendships, fostered at Garden House which last into adulthood. 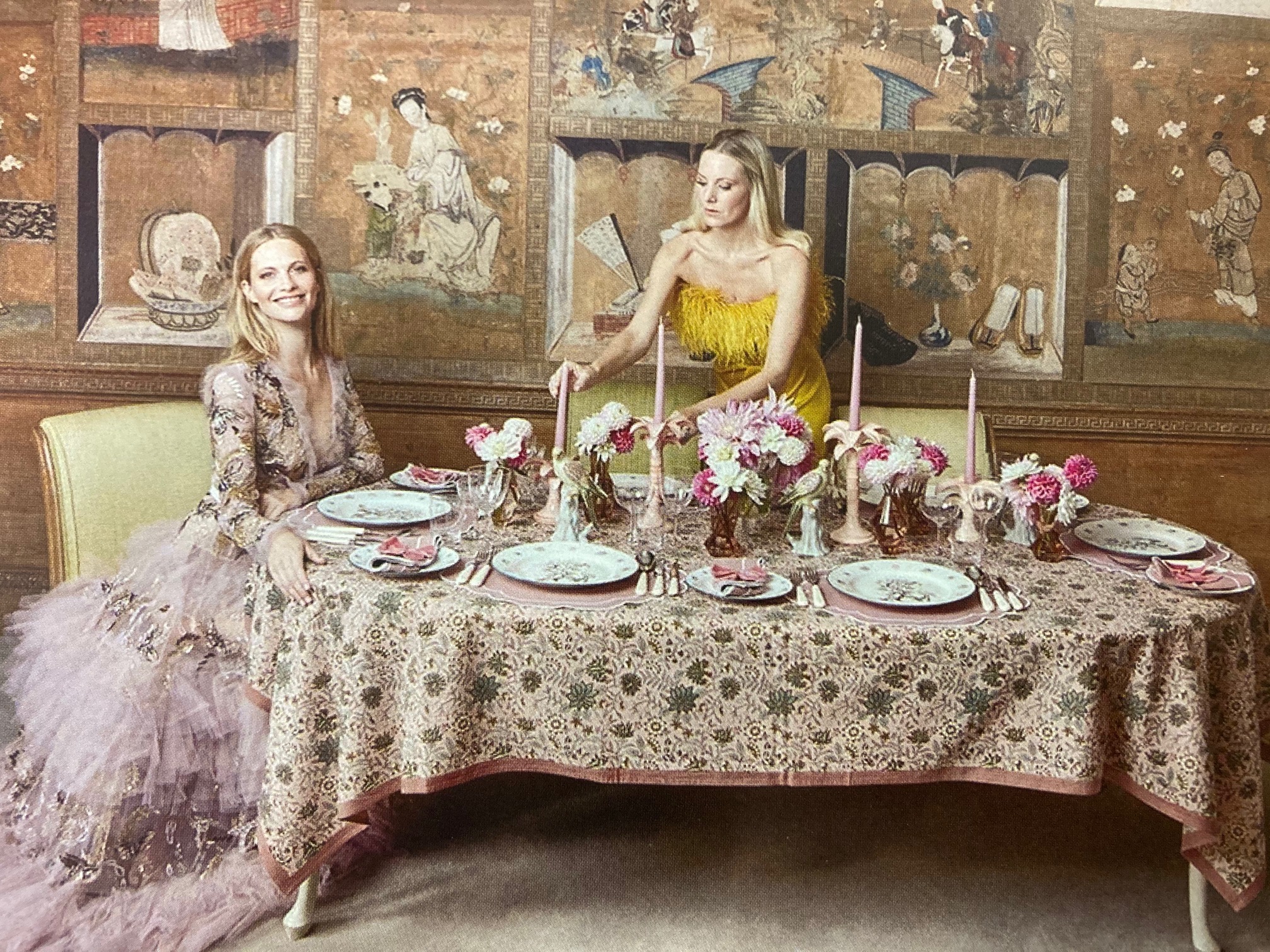 Happily, there are multitude of friendships, fostered at Garden House which last into adulthood.

One such enduring friendship exists between Alice Naylor-Leyland, nee Dawson and Poppy Delevigne. The girls became great friends at Garden House in the early nineties. Both Alice and Poppy have busy careers as models for Storm and both are creative collaborators for various luxury brands including Chanel and Louis Vuitton. Poppy is a film actress. Alice is a writer and contributing editor to Vogue and Harpers Bazaar. Both are married and Alice has three children.

More recently, they have joined together in a collaboration born out of lockdown. The girls’ new business was featured in September 2020 in the Financial Times, the Times and the Telegraph. Contemplating a further six months at home, Alice and Poppy launched a range of opulent but elegant tablescapes to celebrate being at home and entertaining small groups of family and friends,
making it a memorable event as opposed to anything utilitarian or ordinary. Both girls talked of their lifelong friendship, started at School aged four. After Garden House, Alice attended Heathfield School and Poppy Bedales.