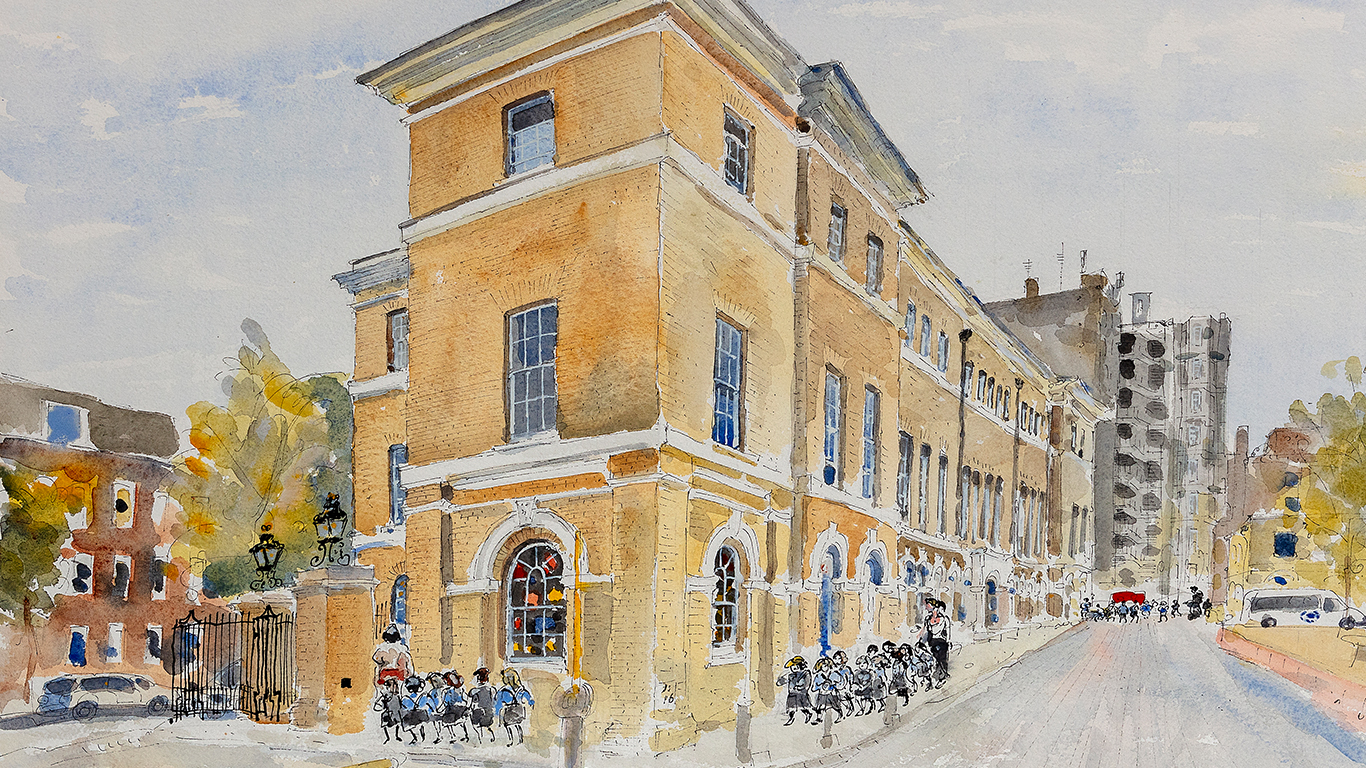 The Capsticks are a Garden House family through and through. They live around the corner from Garden House. Their mother Robin was a GHPA stalwart who went on to be a researcher at Tatler School Guide. The three brothers followed the same path for their formal education. Thereafter they have chosen very different disciplines at university and into working life.

Charles Capstick - Garden House School (2007 - 2011) This August, Charles headed to the US, to study at Browns, following his time at Eton and Sussex House.