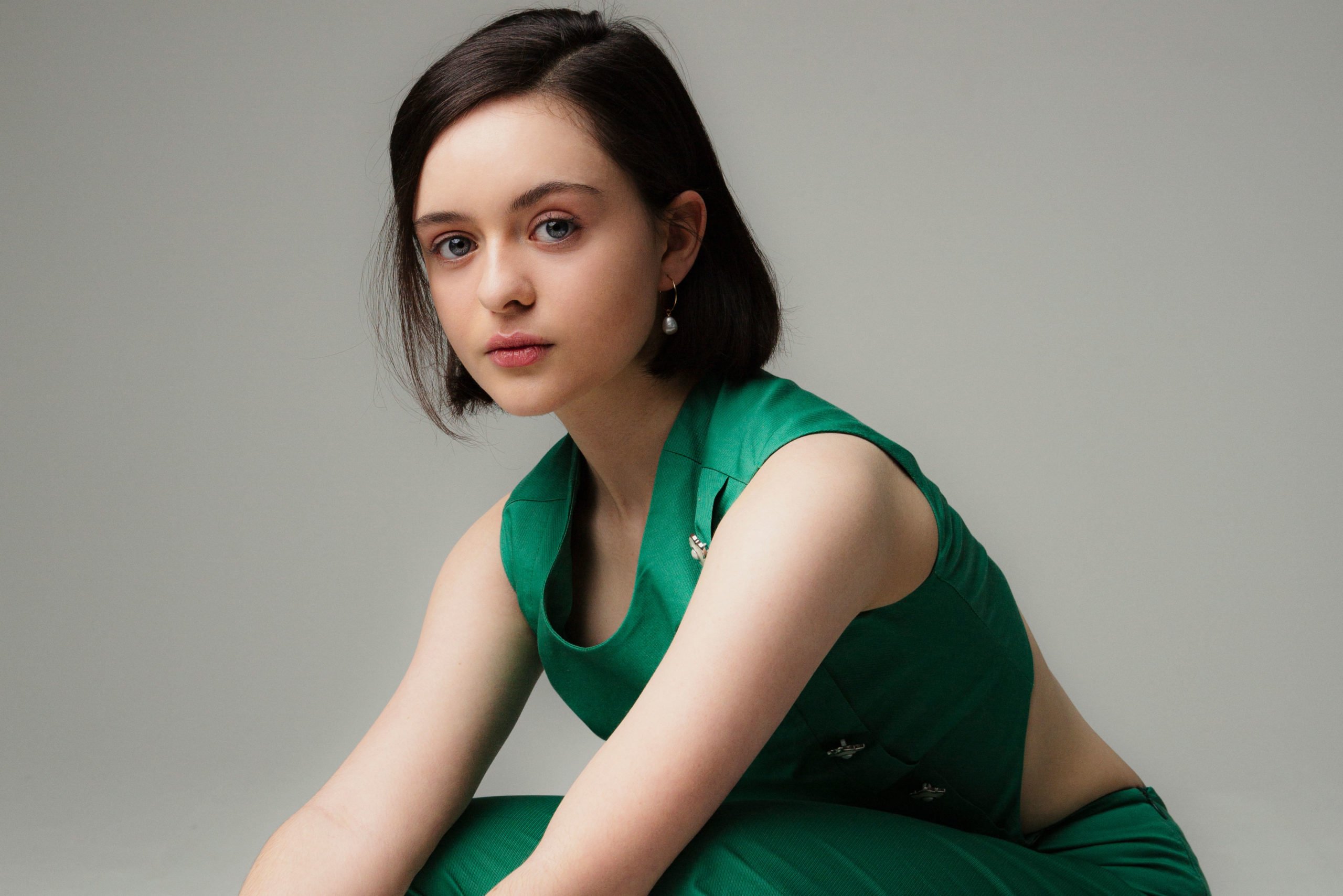 Viola Prettejohn is starring as Myrtle Haplisch in The Nevers, a Victorian drama airing on HBO. Viola still only 18, had her screen debut in an episode The Counterpart in 2018 when only 15 years of age.

Viola has also appeared in Netflix’s The Witcher, a fantasy drama based on six books by the Polish author Andrzej Sapkowski. Her character is Fake Ciri, a noblewoman orphaned in a war. In The Nevers, Viola’s character is a Victorian girl who is illiterate, being unable to speak English although with an ability to communicate in other languages. Myrtle is made to work by her family who do not understand her and are discomforted by her. Fortuitously, she is rescued and taken to an orphanage. This is where her adventures begin.

Viola is based in London while she finishes her schooling at St Paul’s Girls School. We shall watch Viola’s career with great interest. She is remembered with great affection by a number of current Garden House School teachers.